Howard is one of the main protagonists of the Christmas comedy-horror film Krampus and is played by David Koechner. He is the husband of Linda, the father of Stevie, Jordan, Howie Jr., and Baby Chrissy, and the brother-in-law of Tom and Sarah, and the uncle of Max and Beth. He is the owner of the family pet; Rosie.

Howard is a typical conservative, gun-toting southerner and is said to constantly bring his shotgun around with him wherever he goes. It is implied that he wished that his daughter Jordan and Stevie were boys so he could take them to hunt and play sports, and thus he has raised them as tomboys. He is somewhat condescending to Tom at first, but the two quickly bond by keeping their family safe.

Howard's fate is to be dragged out of the house by the Dark Elves. 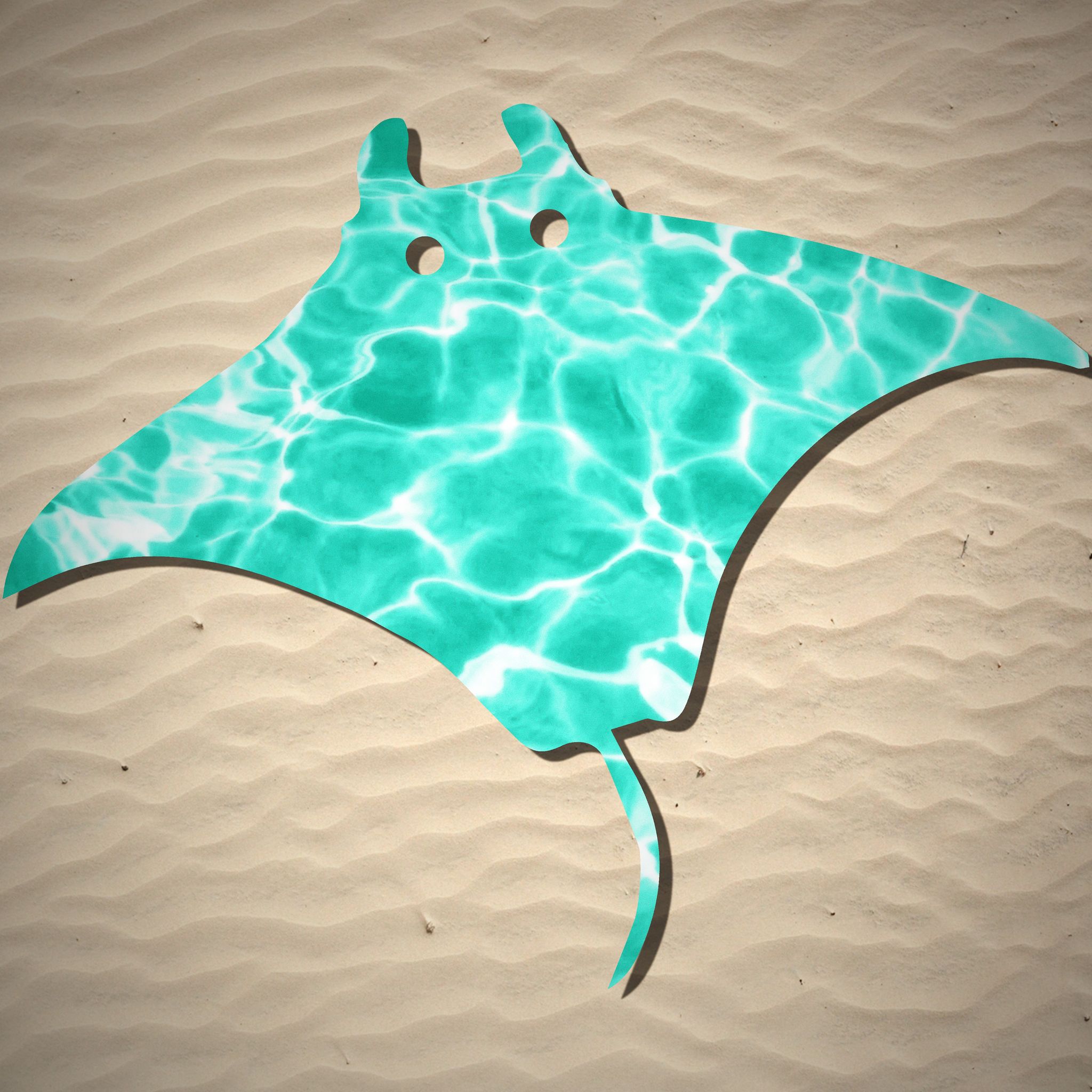