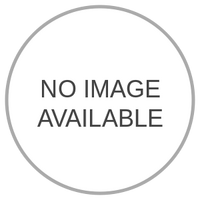 The Snow Beast is the teritary antagonist of the Christmas comedy-horror film Krampus. It is an unseen worm-like beast that is capable of quickly tunneling beneath the snow. It briefly attacks Howard early on in the film, but later consumes Tom, Sarah, and Linda near the film's end.

The Snow Beast doesn't really display any personality whatsoever. However, it does at one point consume one of the Dark Elves after it is knocked off the snowplow by Max, indicating that it is not necessarily picky about who it consumes. It is first seen trying to eat or drag Howard to a certain place but is shot away by Tom as he slithered under the snow screeching.